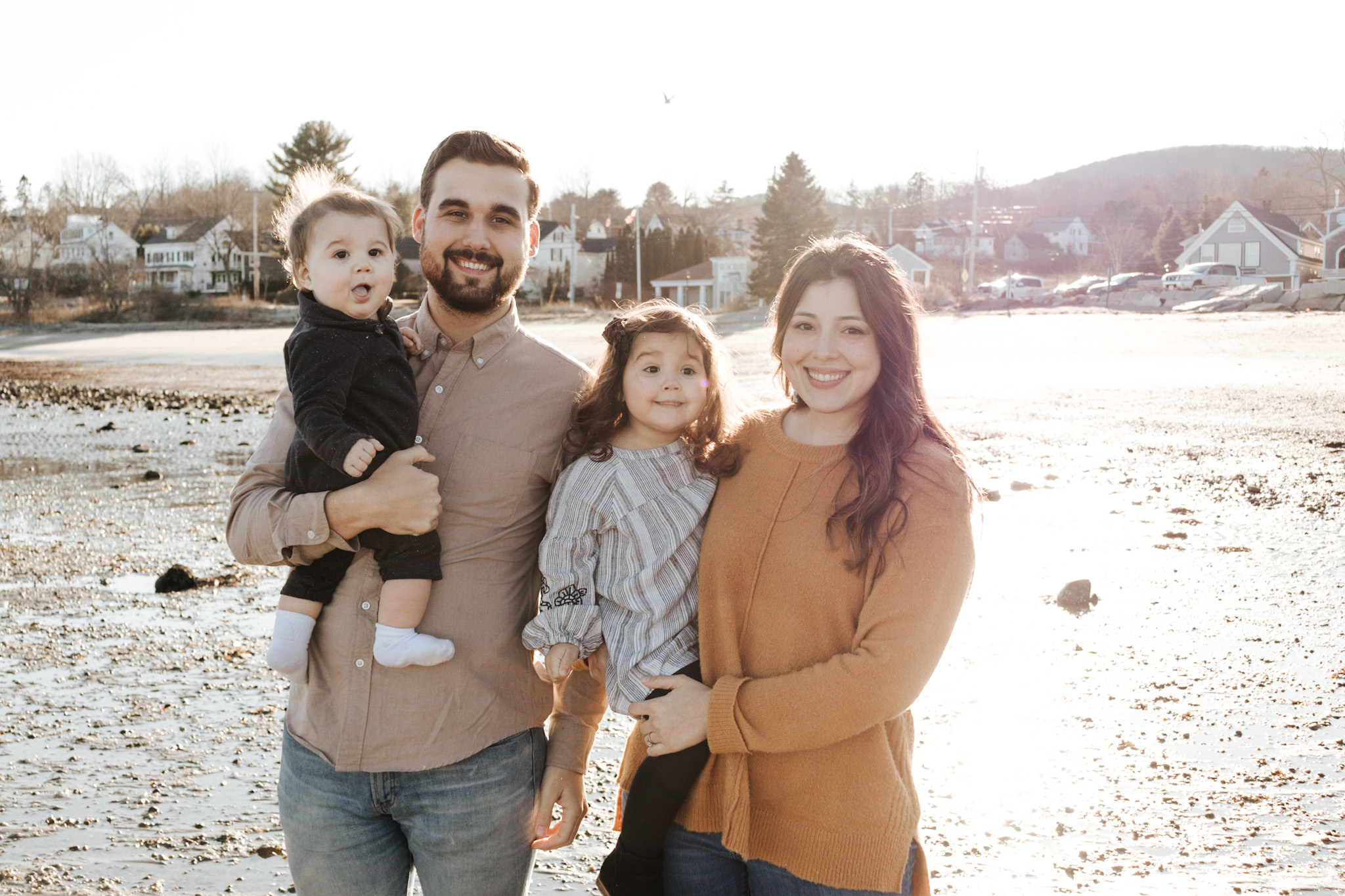 When Jesse was in the third grade, he was required to read a biography about Gladys Aylward, a missionary to China. He was so excited reading about her life that he then decided he wanted to be a missionary. Jesse was convinced that it was God stirring his heart due to the fact that man does not naturally desire to do what she did.

The need for the gospel in China is overwhelming. There are over 1.3 billion people. That is over 4 times the amount of people in the United States. In America, 77% of people profess Christianity, and in China the highest sources report that less than 5% profess Christ. There are hundreds of millions of people who have never heard the gospel, and the Greens believe it is their responsibility, by God’s grace, to work to lower the number of those who have never heard.

© Copyright 2021 Grace Baptist Church. All rights reserved. | Made by Jetpack