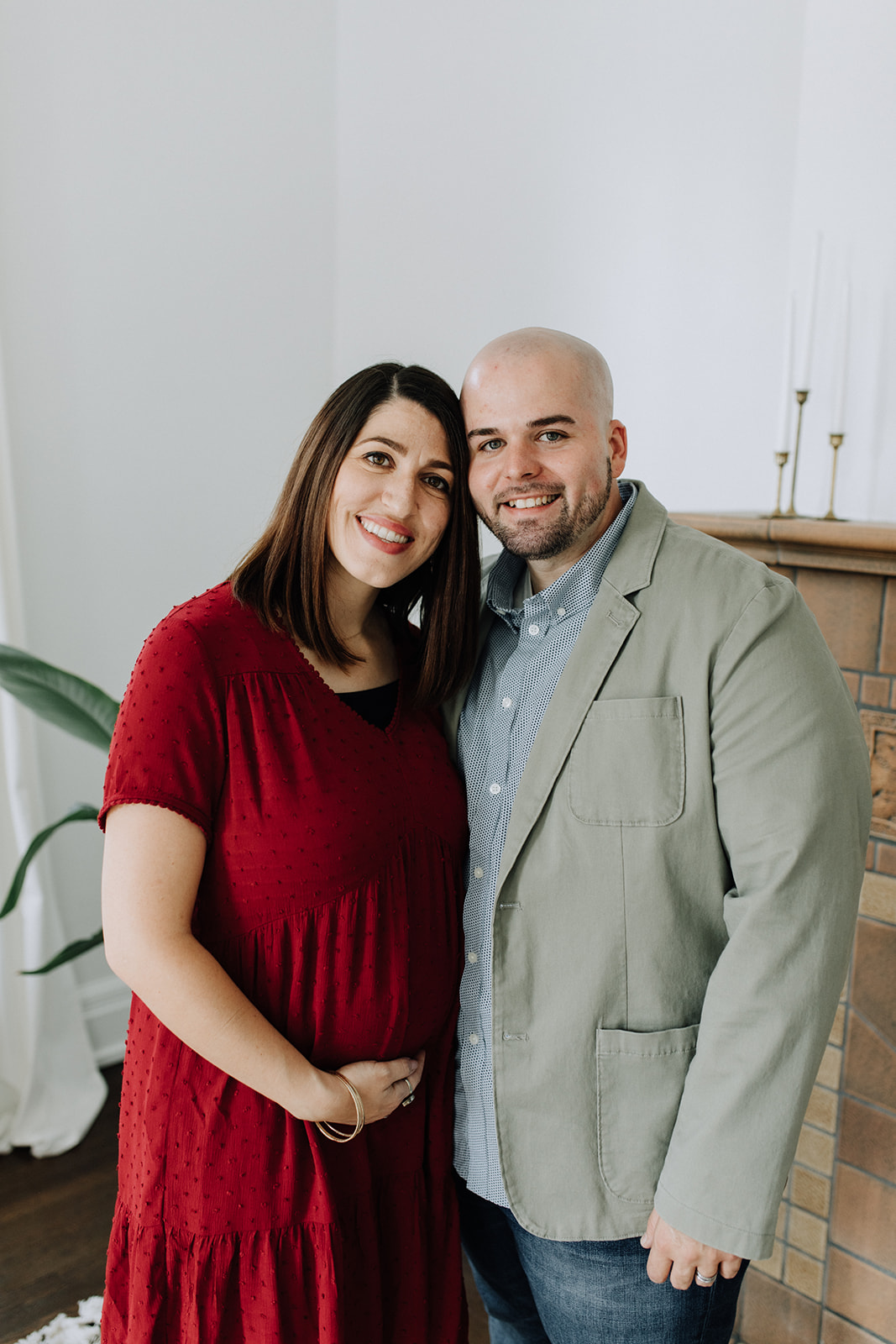 God has given the Souths a desire to live among and minister to the least reached of the world. This desire led them to serve as missionaries in Turkey from 2018-2020. They learned Turkish and, alongside teammates, were establishing a church in a city in Western Turkey. They intended to stay long-term but were unexpectedly forced to leave.

Now, driven by the same desire to make disciples among the least reached, they’re going to Cambodia. Their plan is to learn Khmer, evangelize, plant new churches, and train men for pastoral leadership.

© Copyright 2022 Grace Baptist Church. All rights reserved. | Made by Jetpack