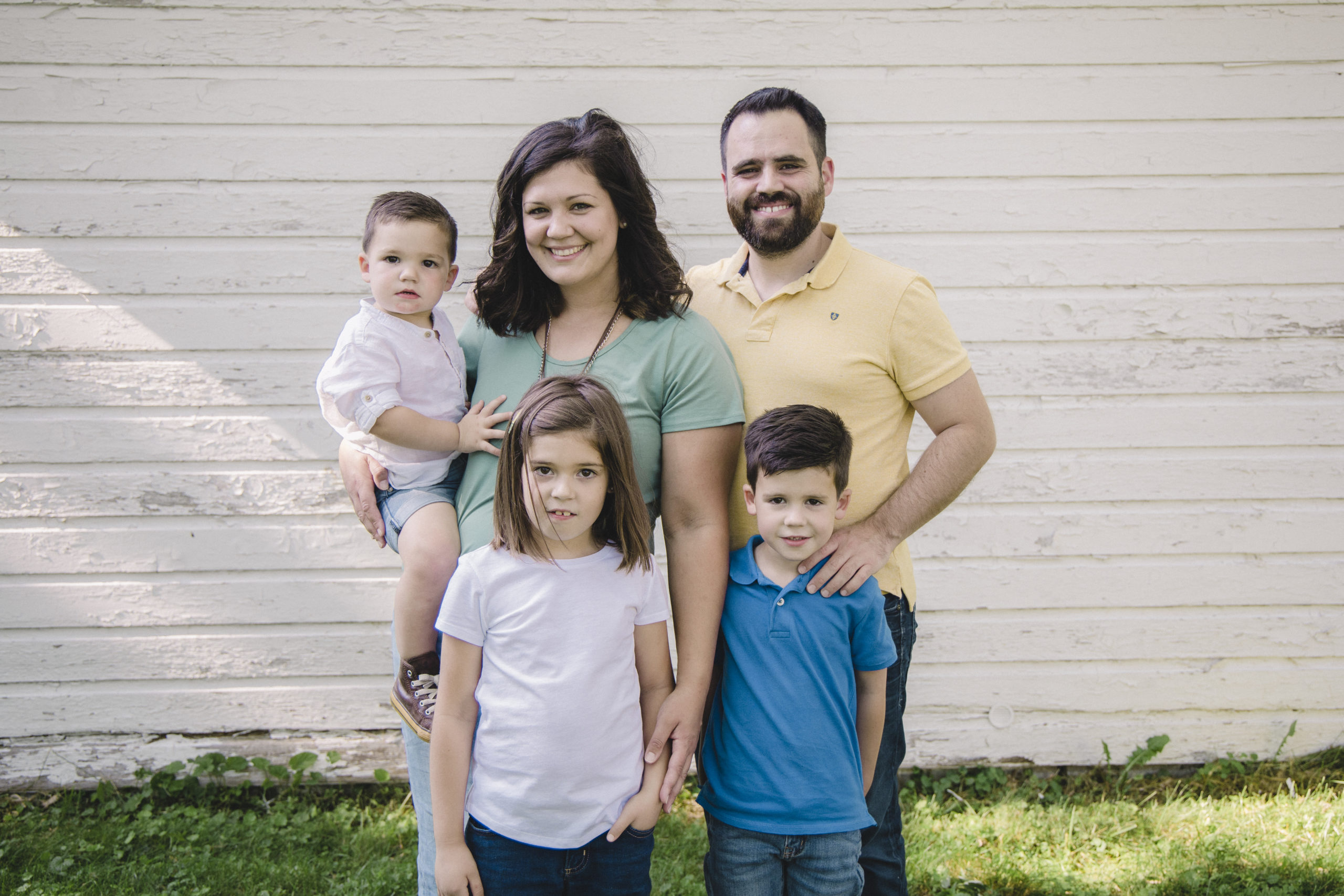 Francisco and Rebekah arrived in Spain in January 2012.  Rebekah grew up in Michigan where she received the gospel as a child.  Francisco was born in Spain and grew up in both Spain and the United States.  It was in Alabama at the age of fifteen that Francisco believed in Christ.

They met in Bible college and were married in August of 2007.  Already then there was a clear call to church planting.  By God’s grace they have been able to see that call fulfilled in Sevilla with the plant of three different churches.

The Puentes have three children:  Sara, Lucas, and Hugo.

© Copyright 2023 Grace Baptist Church. All rights reserved. | Made by Jetpack