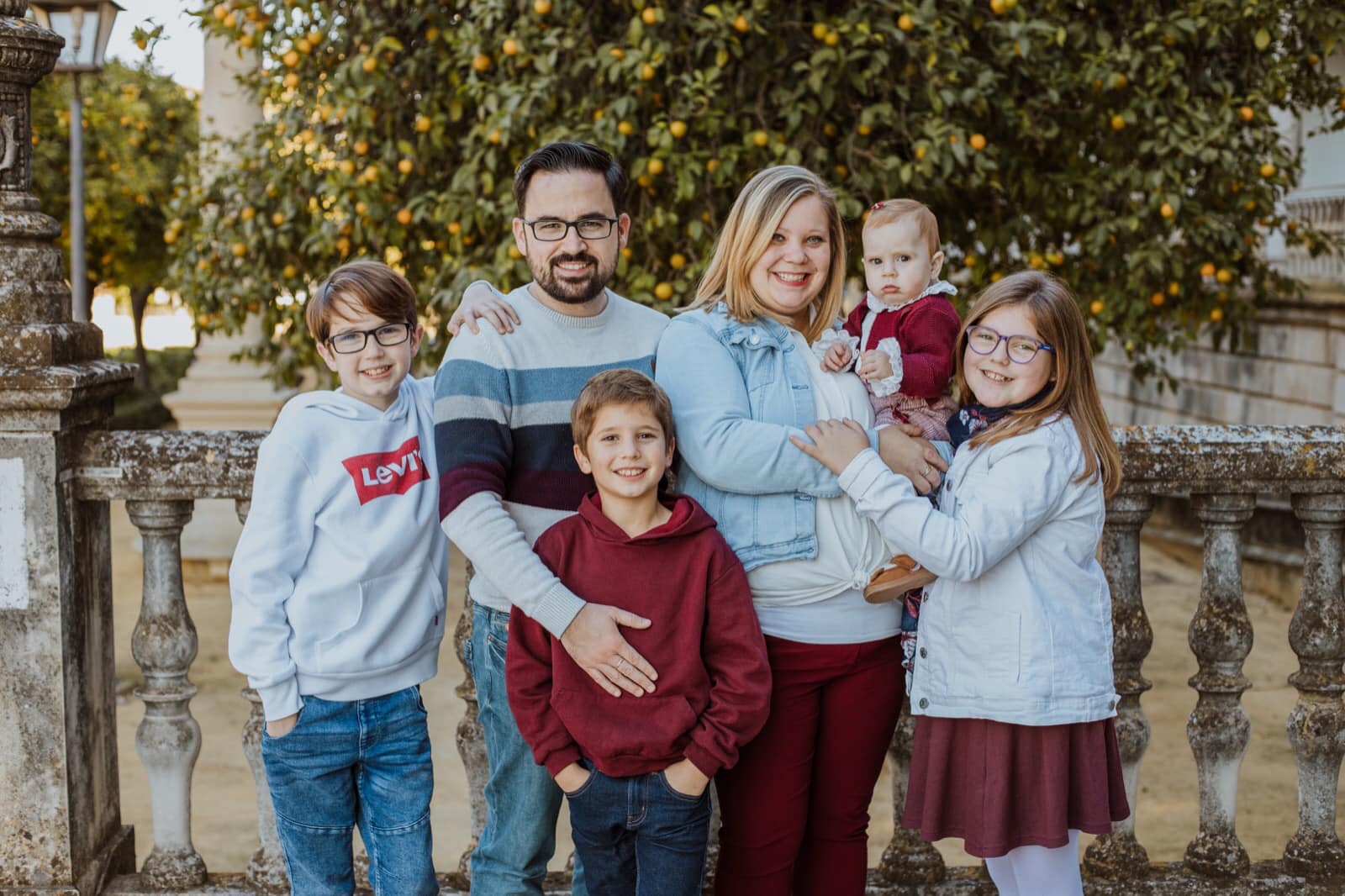 Alberto is from Madrid, Spain, but moved to the United States as an eleven year old after his father was called to pastor a church in Alabama. Ashley grew up in the suburbs of Huntsville, Alabama. They met in middle school in Huntsville, began dating in High School and married in August of 2007. They have four children: Sergio, Ana Belen, Santiago, and Lydia. Alberto and Ashley have been serving in Spain since 2008. Initially, they were interns in the cities of Granada and Madrid. During this time, God began leading Alberto towards planting a church in another city of Spain. In January of 2012, God lead the Puente’s to move to Sevilla along with the Francisco Puente family to start a church. Since then, they have been able to plant a church in Sevilla along with two other mission points in the city. Alberto is also heavily involved in the training of pastors and church planters in their own church and other churches in Spain and Latin America.

© Copyright 2022 Grace Baptist Church. All rights reserved. | Made by Jetpack